Our Home Made Pantry 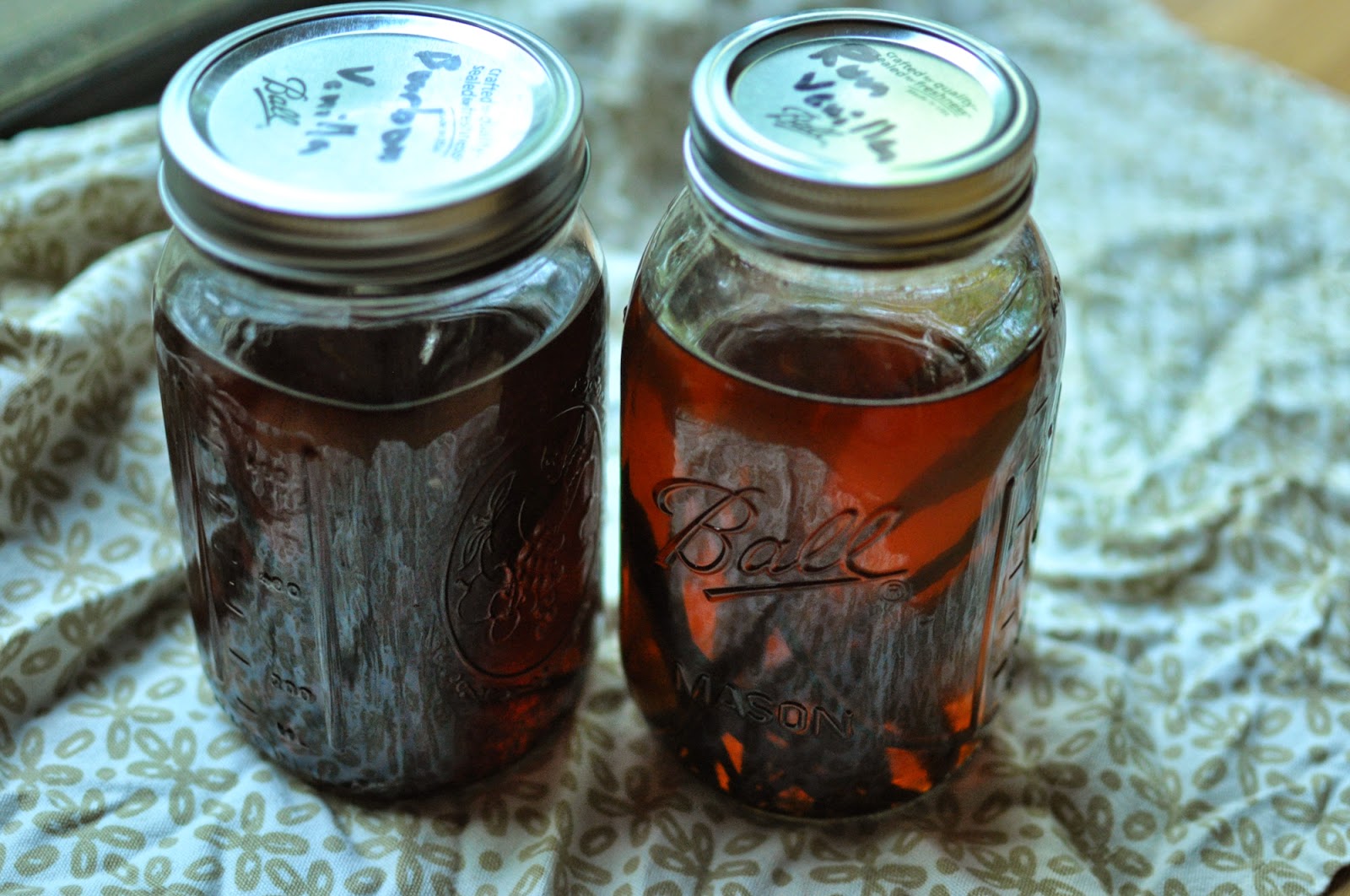 The list of things we make completely from scratch and pretty much never buy from the store is getting longer and longer. I'm pretty proud of this as it has been one of my goals to gradually increase the pantry staples that we make at home. Making your own has several advantages including that it is usually more economical and tastes better. It also gives you the chance to control exactly what goes in to your food. For example we don't like sugar in our pasta sauce and store bought varieties without sugar can be pricey. The downside of making all these basics from scratch is that then I feel pressured to never buy them again and always make them from scratch. Sometimes I have to be reminded to give myself a break!

For the most part however I really enjoy being able to make a lot of our condiments and other pantry staples. The things I currently make from scratch instead of buying include pasta sauce, bread, apple sauce, yogurt, hummus, granola and most recently salad dressings and ketchup. Well we are now adding one more thing to the list and that is homemade vanilla extract! (See photo above).

I know we might be a little late getting in on the home made extract thing but I was originally concerned that it would be more expensive than store bought since vanilla beans are so pricey. But after finding a good deal on bulk vanilla beans on Amazon we decided to give it a go. Our first batch was made with vodka which is what most tutorials will tell you to use and it turned out splendidly! We were so excited by the superior flavor (and the large amount of extract we were able to produce) that we decided to try two more batches, one with rum and one with bourbon.

Making your own vanilla extract couldn't be easier, you just split the vanilla beans and submerge them in your alcohol of choice. Then just let them sit for a few weeks, giving them the occasional shake, and strain before using. I think we left our vanilla beans sitting in the vodka for about 3 or 4 weeks but I'm sure you can leave them much longer if you like.

Once you get going on this kind of thing and see how easy it is it's really pretty addicting. You get to feel really proud of yourself and it's really not that much work when you come down to it. I'll definitely be looking for even more items we can make at home in the future!
Posted by Audreylaine510 at 8:31 AM