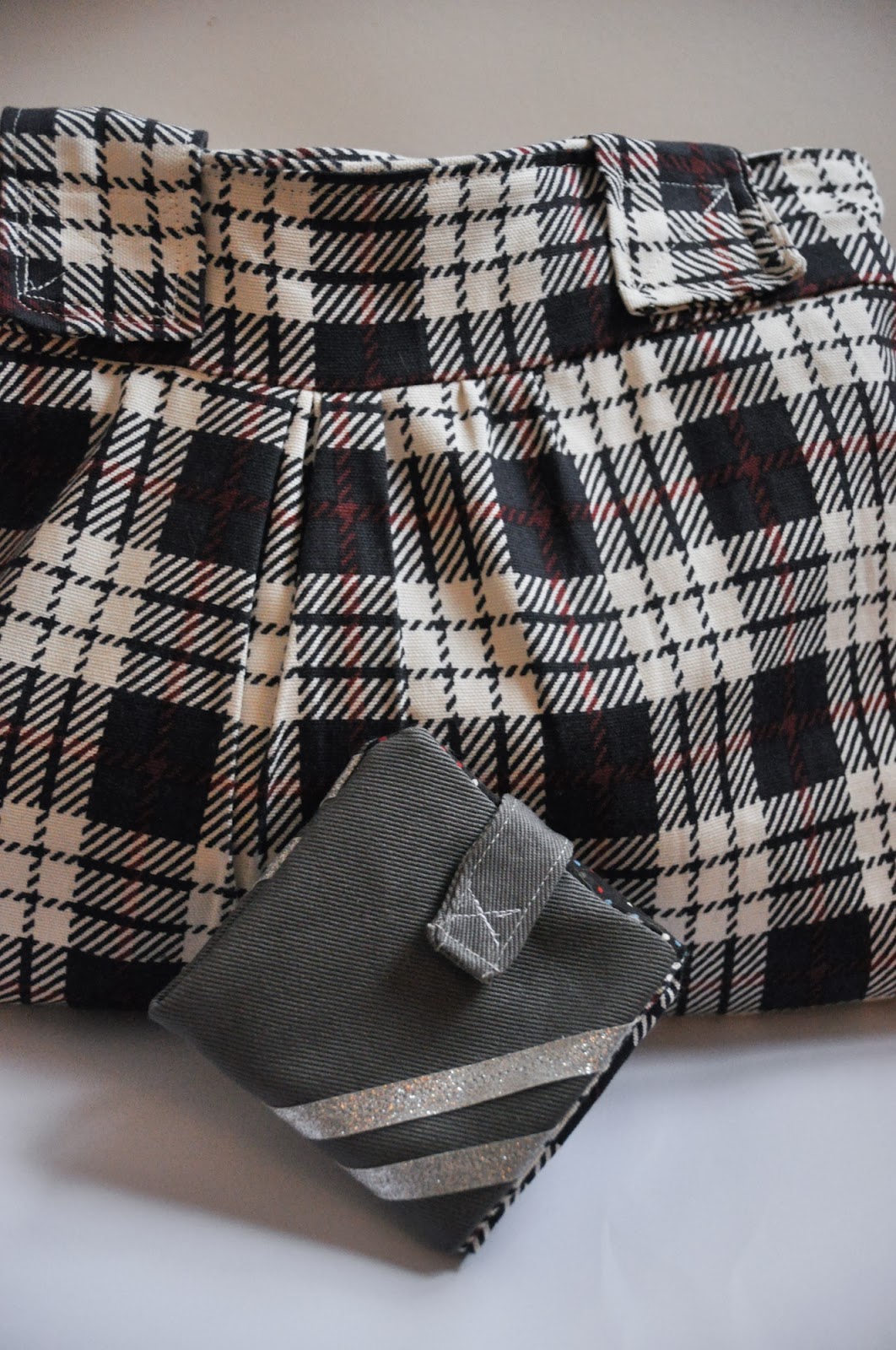 We have several exciting home improvement projects in the works but first I wanted to share my new wallet! I had planned to make some accessories to go with my new bag from the get go but due to an inconsistent napping schedule from Echo and some Valentine's Day projects (which I will also be sharing soon!) I hadn't had much time to work on them. With all the snow and ice we have been having I had a little time to myself today to finish up this wallet from Modest Maven. I had actually tried a few other patterns from the internet world of sewing but wasn't happy with how they came out until this one. 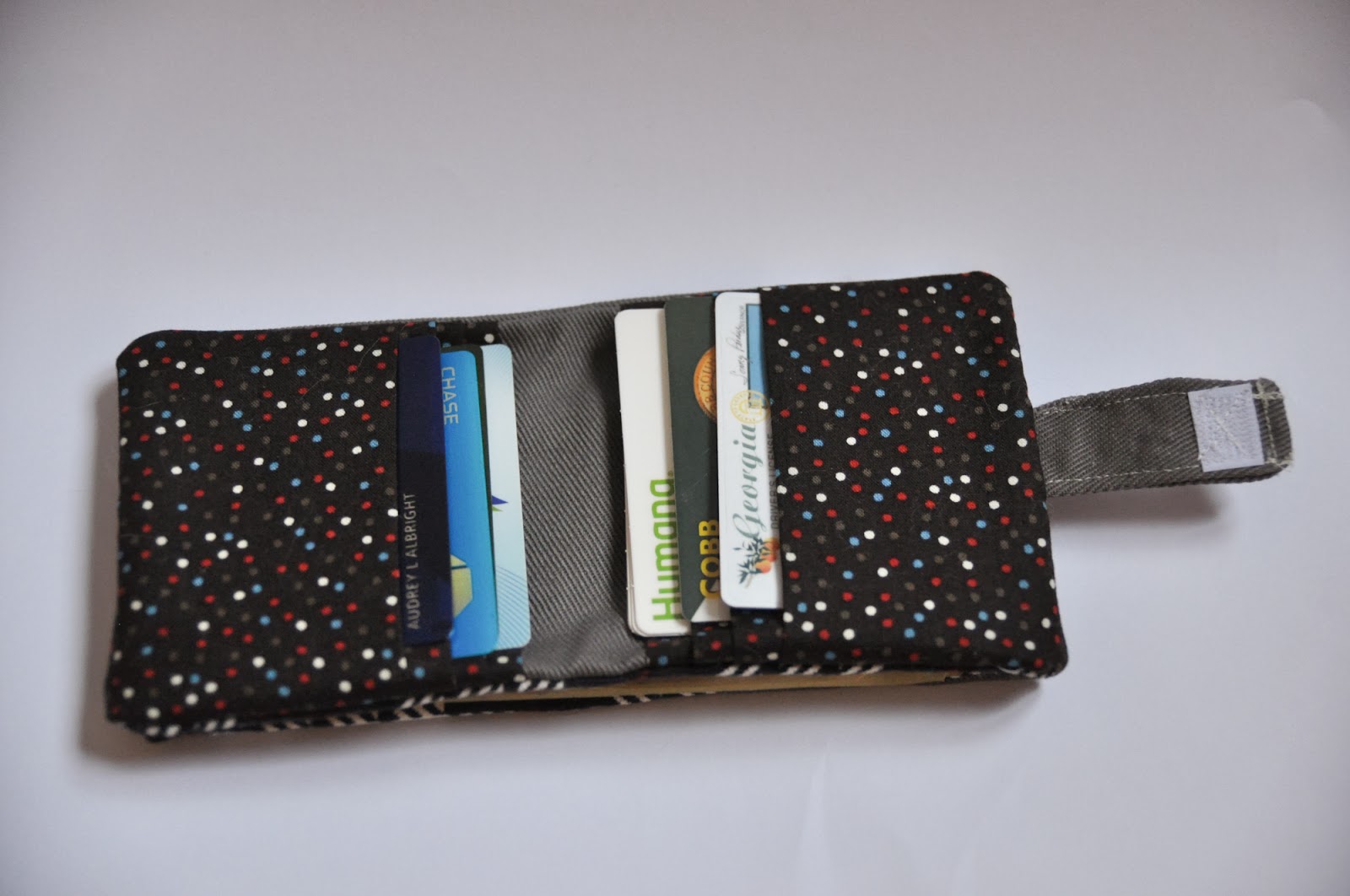 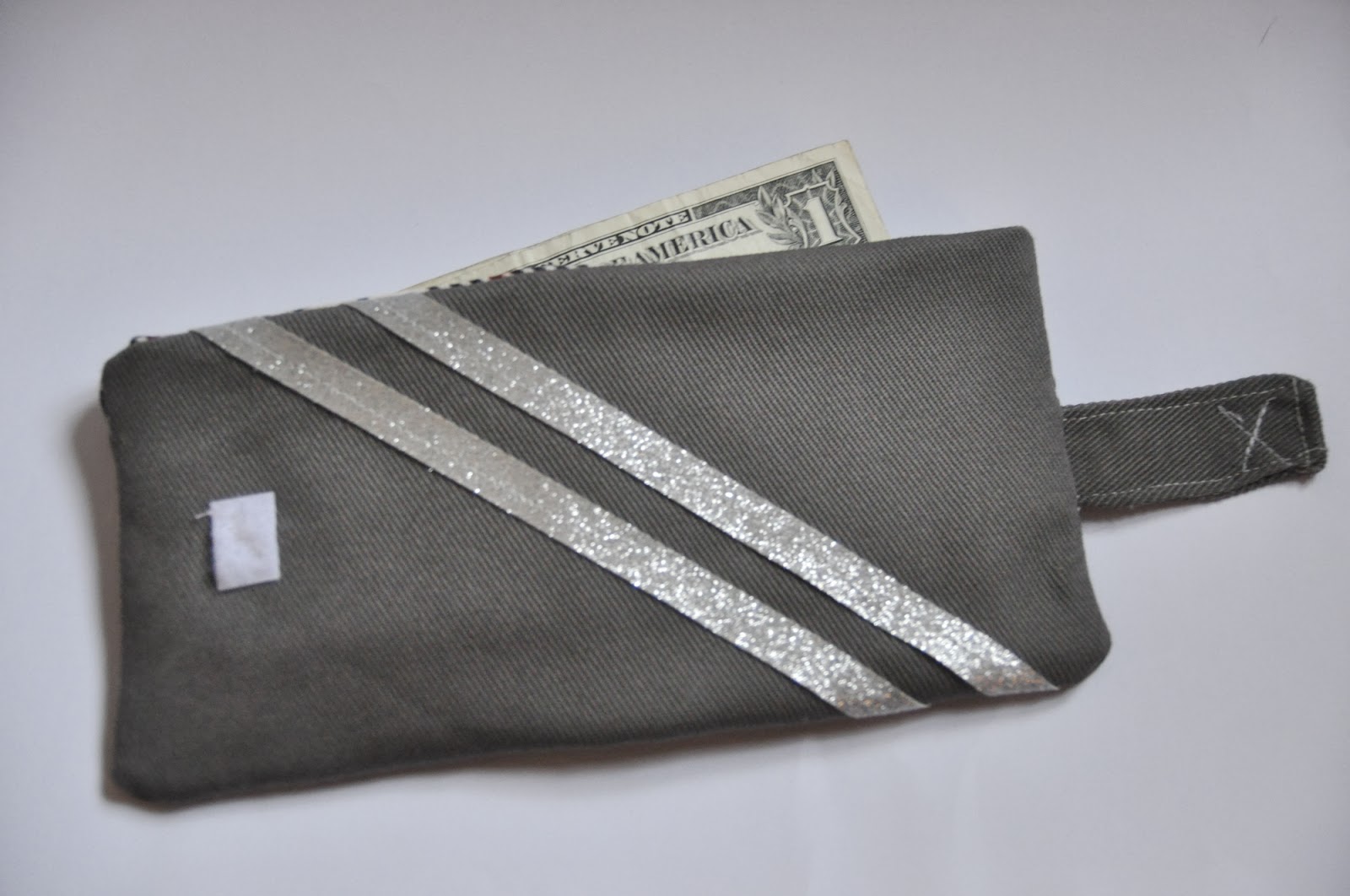 This was actually really hard for me because sewing things with right angles and exact measurements isn't my thing ( a friend of mine described it as "freestyle sewing" lol). But this tutorial made it pretty easy and while it's not perfect, in the end I was pretty happy. 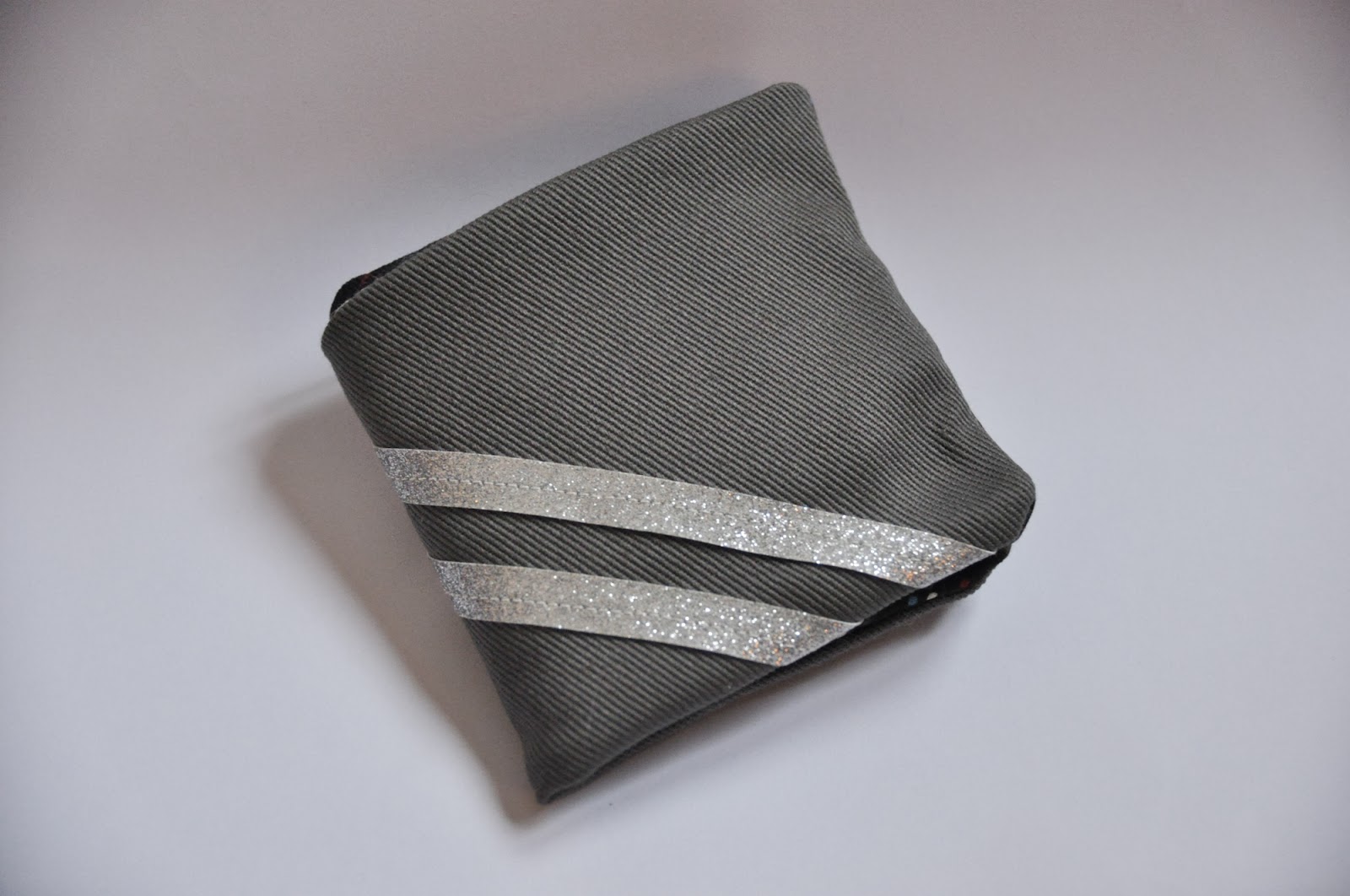 This was also a great project to use up some of my fabric scraps and I used the same canvas plaid that I used for my purse exterior for the lining of my wallet so that ties together nicely. I wanted the closure to be a snap but could not for the life of me find my snap pliers and I was impatient to finish so I used velcro for now. Maybe I will replace it with a snap down the road. 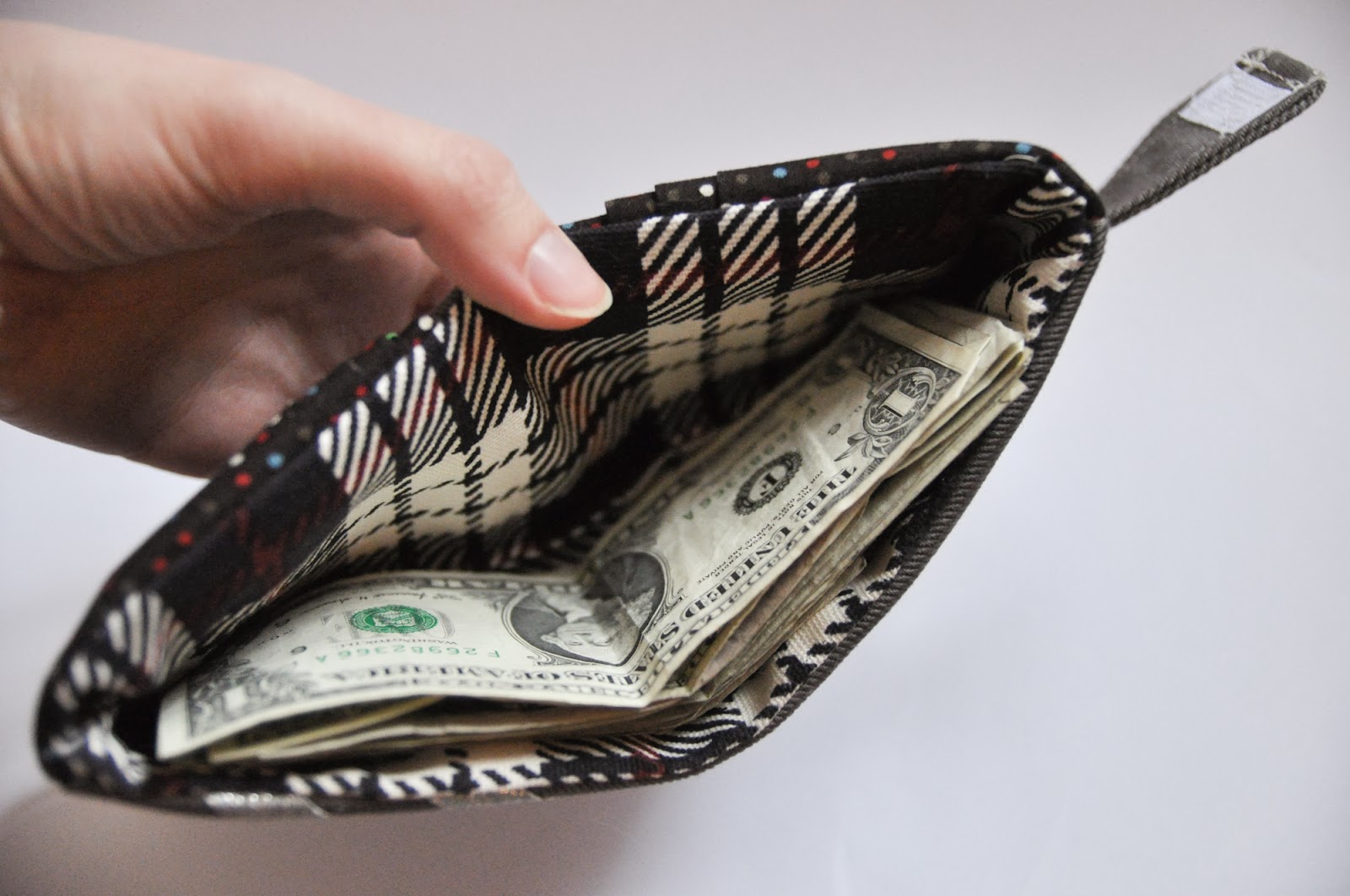